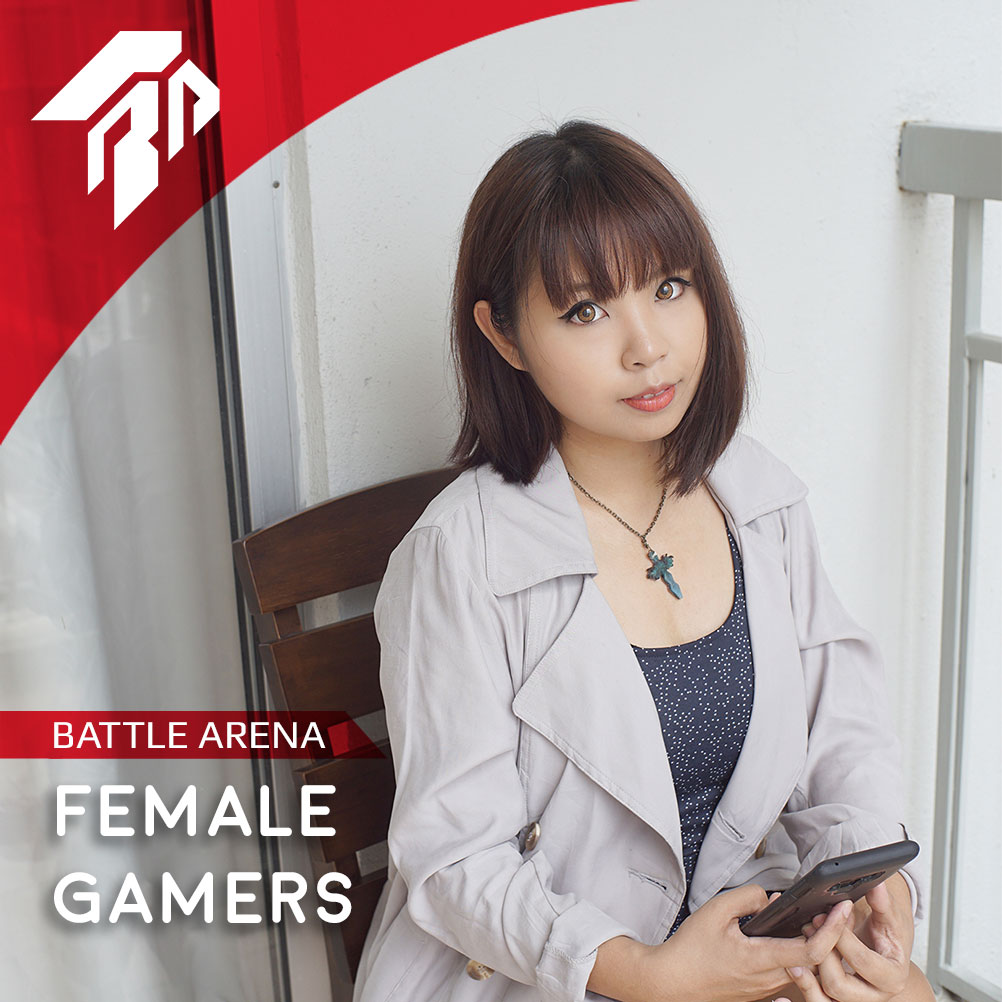 .
[Battle Arena Women’s Empowerment Campaign #1]
Featuring Micho Teh!
🔺 Why do you post sexy pictures of yourself?
My intention wasn’t to gain viewership through sex selling, but to showcase to others my (imperfect) beauty and that beauty doesn’t just have one shape & look. Appreciating my femininity and sexuality actually empowers me and I want to inspire other women and men to feel good in their own skin and embrace their sexuality too.
I also wish to challenge the “slut-shaming” culture — women are often seen as less than human and are more vulnerable to violence (verbal and physical) because of the way they dress or the way they embrace their sexuality.
I wish to become living proof that a woman can still be respected as a role model because of her achievements and contributions in society without being reduced by her sexuality.
🔺 Do you think what you do helps empower women and help them feel more confident about themselves?
Yes, in fact, many women have thanked me through private messages and expressed their support. Recently, a male called me out asking me how I would feel if my daughter posted explicit images like mine. I responded saying that it is the judgmental and oppressive mindset that makes society so toxic towards women. If it were me, I would tell my daughter to do what she wants as long as she does not hurt herself and others around her. She should never feel ashamed of herself or her sexuality.
Later, a mother of one and a Muslim lady came forward and supported me. They commended me for not letting others define who I am and what I do. I am touched to witness how my actions have inspired people from different backgrounds, religion and age to come together to empower each other. Their words keep me going.
🔺 Which game related cosplay is your favourite and why?
This is such a tough choice as I love all the characters I’ve cosplayed. My top 3 would be Ellie from The Last of Us, Meredy from Tales of Eternia and Rhasta the Shadow Shaman from Dota 2 because they are all my most favorite games and I saw myself in these ‘seems-weak-but-is-actually-strong’ characters.
I’m a survivor and fierce fighter like Ellie and Rhasta, I’m someone who will step out of the comfort zone to protect her loved ones from harm like Meredy.
I invested so much into working on these cosplays to achieve character accuracy and ultimately bring the characters to life so I can’t help but feel proud looking at all the cosplays and love them equally.
🔺 Lastly, how do you feel about client’s expectations of female cosplays having to be provocative and sexy?
Based on my experience, not all local clients expect female cosplayers to be provocative and sexy. In fact, sometimes they prefer it to be less revealing.
However, in the male-dominated gaming industry, female characters were often sexualized to appeal to male fans. Whenever clients requested and expected for sexy female cosplays or assume that they are costumed escorts and fetish models dressing up for benefits, it does make me uncomfortable and disappointed.
In reality, many fans started cosplaying to express their love for the characters and while sexy cosplays are sometimes inevitable due to the characters being created that way, it does not give anyone the right to assume her intention or to take advantage of her.
I always try my best to educate others to promote respect to cosplayers as creative talents instead of fetish models.
__
This is part of an ongoing series in conjunction with the International Women’s Month to highlight female gamers, whom we truly believe should be celebrated for pursuing their dreams fearlessly in a male-dominated industry.
Share